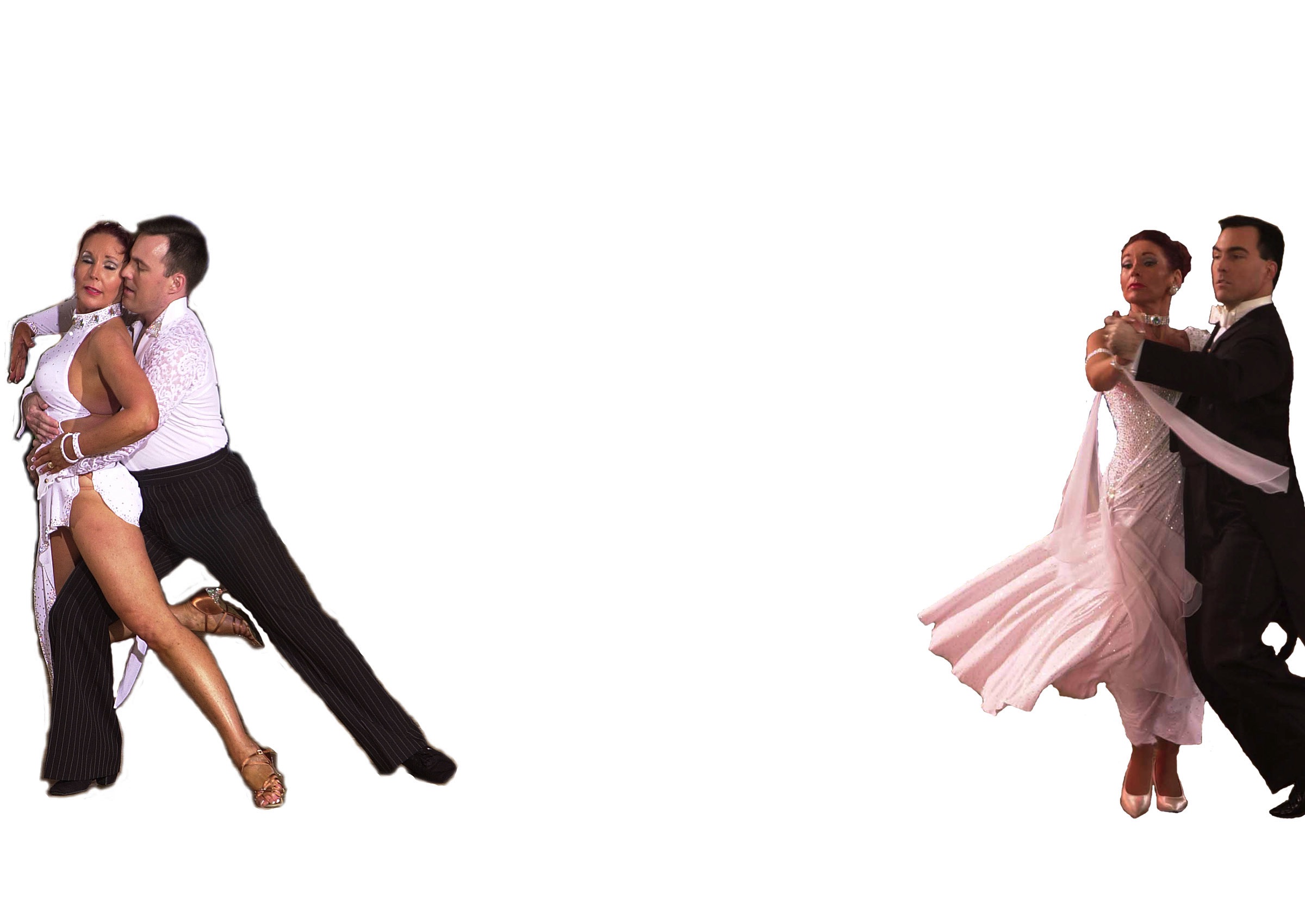 Sean Buck is a professional International Standard and Latin dancer from Upstate New York.  He has achieved his Fellow degree in Standard and his Licentiate degrees in Latin, Ballroom, and Rythmn from the Imperial Society of Teacher's of Dance of London, England, and his Ballroom and Latin Licentiate degree from the Canadian Dancesport Federation. Sean is also a registered Championship level Adjudicator with the National Dance Council of America.

Sean enjoys not only teaching dance, but dancing, and competing himself. Along with his former partner, their dancing took them around Canada and the United States competing in Standard and Latin.  Among their various accomplishments, they placed in the Rising Star Standard Finals at the Eastern United States Championships and were 10 dance finalists at both the 2001 Star Challenge in Canada, as well as the United States Finals at the Heritage Classic Dancesport Championships in 2005.